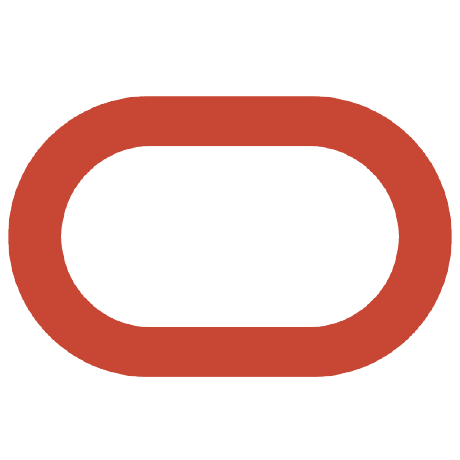 A high performance implementation of the Ruby programming language. Built on GraalVM by Oracle Labs.

To get started with TruffleRuby install GraalVM and Ruby. Inside GraalVM will then be a bin/ruby command that runs TruffleRuby.

We recommend that you use a Ruby version manager to use TruffleRuby.

You can use gem to install Gems as normal. TruffleRuby currently requires Bundler version 1.16.x.

You can also build TruffleRuby from source, see the Building Instructions.

At runtime you can tell if you are using the native configuration using Truffle.native?.

You won't encounter it when using TruffleRuby from the GraalVM, but there is also another configuration which is TruffleRuby running on the JVM but with the Graal compiler not available. This configuration will have much lower performance and should normally only be used for development.

TruffleRuby is actively tested on these systems:

You need to install LLVM to build and run C extensions and zlib and libssl for openssl. You may also need to set up a UTF-8 locale.

TruffleRuby is progressing fast but is currently probably not ready for you to try running your full Ruby application on. However it is ready for experimentation and curious end-users to try on their gems and smaller applications.

TruffleRuby runs Rails, and passes the majority of the Rails test suite. But it is missing support for Nokogiri and ActiveRecord database drivers which makes it not practical to run real Rails applications at the moment.

You will find that many C extensions will not work without modification.

The best way to get in touch with us is to join us in https://gitter.im/graalvm/truffleruby, but you can also Tweet to @TruffleRuby, or email chris.seaton@oracle.com.

The main authors of TruffleRuby in order of joining the project are:

TruffleRuby is copyright (c) 2013-2018 Oracle and/or its affiliates, and is made available to you under the terms of any of three licenses:

TruffleRuby contains additional code not always covered by these licences, and with copyright owned by other people. See doc/legal/legal.md for full documentation.

TruffleRuby is a fork of JRuby, combining it with code from the Rubinius project, and also containing code from the standard implementation of Ruby, MRI.