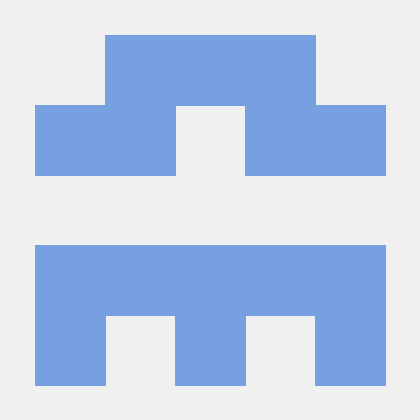 This gem can be used to hide records instead of deleting them, making them recoverable later.

If you're working with Rails 4.1-, switch to the corresponding branch, or require an older version of the acts_as_paranoid gem.

The default column name and type are as follows:

If you are using a different column name and type to store a record's deletion, you can specify them as follows:

While column can be anything (as long as it exists in your database), type is restricted to:

If your column type is a string, you can also specify which value to use when marking an object as deleted by passing :deleted_value (default is "deleted"). Any records with a non-matching value in this column will be treated normally (ie: not deleted).

If a record is deleted by ActsAsParanoid, it won't be retrieved when accessing the database.

So, Paranoiac.all will not include the deleted records.

When you want to access them, you have 2 choices:

When using the default column_type of 'time', the following extra scopes are provided:

In order to really delete a record, just use:

NOTE: The .destroy! method is still usable, but equivalent to .destroy. It just hides the object.

Alternatively you can permanently delete a record by calling destroy or delete_all on the object twice.

If a record was already deleted (hidden by ActsAsParanoid) and you delete it again, it will be removed from the database.

This behaviour can be disabled by setting the configuration option. In a future version, false will be the default setting.

Recovery is easy. Just invoke recover on it, like this:

All associations marked as :dependent => :destroy are also recursively recovered.

If you would like to disable this behavior, you can call recover with the recursive option:

If you would like to change this default behavior for one model, you can use the recover_dependent_associations option

By default, dependent records will be recovered if they were deleted within 2 minutes of the object upon which they depend.

This restores the objects to the state before the recursive deletion without restoring other objects that were deleted earlier.

The behavior is only available when both parent and dependant are using timestamp fields to mark deletion, which is the default behavior.

This window can be changed with the dependent_recovery_window option:

or in the recover statement

You can invoke recover! if you wish to raise an error if the recovery fails. The error generally stems from ActiveRecord.

Optionally, you may also raise the error by passing :raise_error => true to the recover method. This behaves the same as recover!.

You can check the status of your paranoid objects with the deleted? helper

As you've probably guessed, with_deleted and only_deleted are scopes. You can, however, chain them freely with other scopes you might have.

This is exactly the same as:

You can work freely with scopes and it will just work:

From the simplest behaviors you'd expect to more nifty things like the ones mentioned previously or the usage of the :with_deleted option with belongs_to

There are couple of callbacks that you may use when dealing with deletion and recovery of objects. There is before_recover and after_recover which will be triggered before and after the recovery of an object respectively.

Watch out for these caveats: